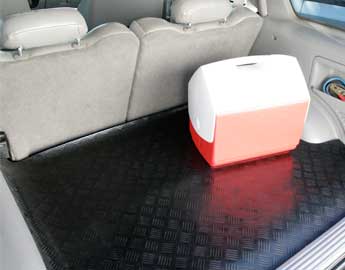 In the ancient days there was only one type of rubber—this was the natural latex sap that came from the Para Rubber tree, Hevea Brasiliensis. The original rubber was grown in tropical South American regions where the water resistant latex was used to make sport balls and also for waterproofing primitive fabrics. When Europeans discovered this wondrous compound they brought it back to their respective countries where its popularity exploded. High demand for this tropical compound led to mass planting of rubber trees, from which sap was harvested and pressed. For industrial use rolled rubber was essentially a natural product.

As demand began to rise it soon became inconvenient and expensive to ship natural rubber rolls from their original locations in the West. The rubber trade had caused small towns in Brazil to boom, but it wasn’t long before they started to see the first signs of danger. Rubber entrepreneurs began considering the East as the next destination and shipped rubber tree seeds to Southeast Asia in order to start new plantations. The Asian rubber industry quickly outran the Brazilian companies in efficiency, and soon became the leading supplier. 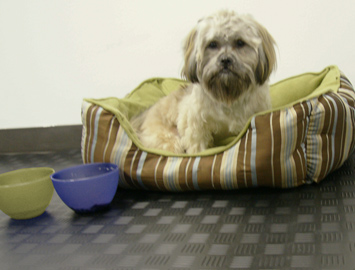 However, this was also short lived, because soon the 1930’s came around and World War II brought about a dramatic shift in the playing field. Japan held a firm grip on a majority of the Southeast Asian rubber producing sectors, which meant trouble for the US and other countries that imported all of their rubber. Having grown dependent on the durable compound, being cut off from major rubber supplies threatened industry and production. Rubber was necessary for military equipment as well as countless applications back on the home front. Initial research and experiments for bringing rubber plantations to the US failed due mainly to tree illness and death because by the unmatched environment for rubber tree growth. It became clear that a new approach was needed.

The next big idea was to turn the ship around and invest research in synthetic rubbers. Research into synthetic compounds was led by Germany, with the US closely following. A costly German synthetic was successfully produced, but its high price led it to fall to an American invention, Neoprene. Synthetic rubbers are made from materials derived from petroleum, coal, and various chemicals, which were available to the US during wartime when natural rubber was not. Today, synthetic fibers dominate the market with a large 60% of the entire world’s rubber production. Rubber rolls made from synthetic compounds are meant to exhibit the same durability and all weather oil resistance as natural rubbers. They are constantly improving this chemical technology for increased efficiency and decreased waste and environmental impact. Hence, this was the emergence of rolled rubber from synthetic products!