Pull Out Rubber Workout Flooring for a Short and Sweet Fitness Break! 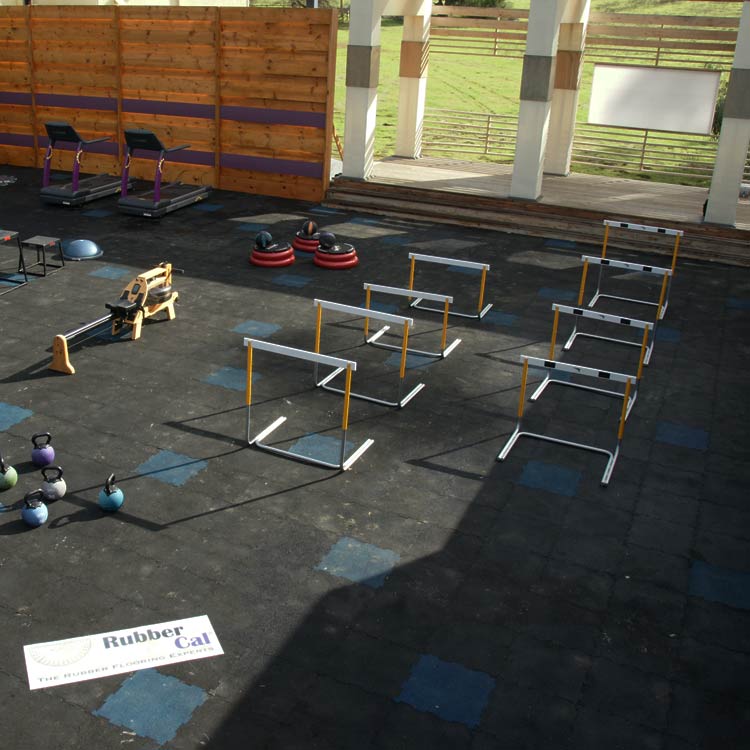 For all you channel surfers, the need for workout flooring probably never crossed your mind. If anything, you need a wrist brace for the arthritic pain induced by frenetic channel-changing. Even better would be a cable receiver that takes voice commands. We should have that technology by now, right?

Poor health is a crisis in the United States that snowballs every year. Check out these startling health statistics:

I’m sure you’re somewhat aware of this. I’m also sure you’re thinking that I will go on some drastic fitness spiel, imploring you to get a gym membership and switch to organic. I certainly endorse the idea, but I know that some of us may find it ludicrously out of the question or just plain impossible. So, let’s work with what we’ve got: America’s favorite pastime, television. 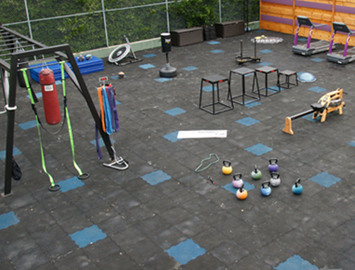 The average American watches more than four hours of TV a day, according to A.C. Nielsen (http://www.csun.edu/science/health/docs/tv&health.html). On average, one hour of televised programming is accompanied by 18 minutes of commercials. So, the average American watches about 72 minutes of commercials a day. That’s a little over an hour of “down time.” My suggestion? Pull out some interlocking fitness mats, and at the very least get your body up and moving during commercial breaks. Why not record your favorite shows and watch them as you go up and down the Stepmaster or bike on that recumbent bicycle. It does not take whole lot to get going, you just have to understand the reasons why it must be done!

Rubber workout flooring can simply be pulled out before your TV session and used to perform quick bursts of exercise when it’s “down time.” The rubber mats serve as a comfortable surface to perform your fitness breaks. Jog in place. Do some push-ups. Heck, swing your arms around wildly, and just get some blood flowing! Even if you’re exercising for the two-minute durations of commercials, you’re burning calories and increasing blood flow. It’s certainly better than sinking into the couch and occasionally shaking off a Charley horse. It may be a baby step, but any step towards improving your health is one in the right direction.

When you’re finished, you can quickly disassemble the interlocking fitness mats and store it away for your next television session. Since they are extremely durable and easy to clean, you’ll have the rubber workout flooring for many more episodes of “The Golden Girls” to come.