Playing with Rubber: From Ancient Games to Child Safety Mats 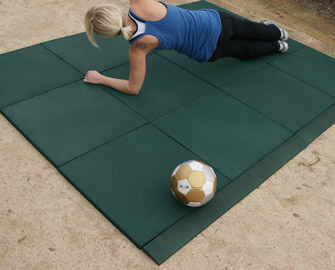 The history of rubber extends far back into ancient times—in fact, the first recorded usage of rubber dates back to the Mayan culture. The Mayans, along with other Meso-American civilizations, discovered that the resilient and stretchy sap from the rubber tree provided rebound. The Para tree was a common species of plant for the Mayans. They learned how to gather rubber latex and collected this bouncy material to form it into balls that were used in competitive sports.

On his journey to the west, Spanish explorer Cortez observed a game similar to a cross between modern basketball and soccer, but played with a rubber ball. This was an intense game that was not only for competition and play, it also had religious meaning. While watching the games, Cortez specifically noted the incredible bounce of the balls they used—up until that point, all sporting balls in Europe were made of leather or other animal products. He was so intrigued that he actually brought a team of these players, along with their equipment, back to Spain. 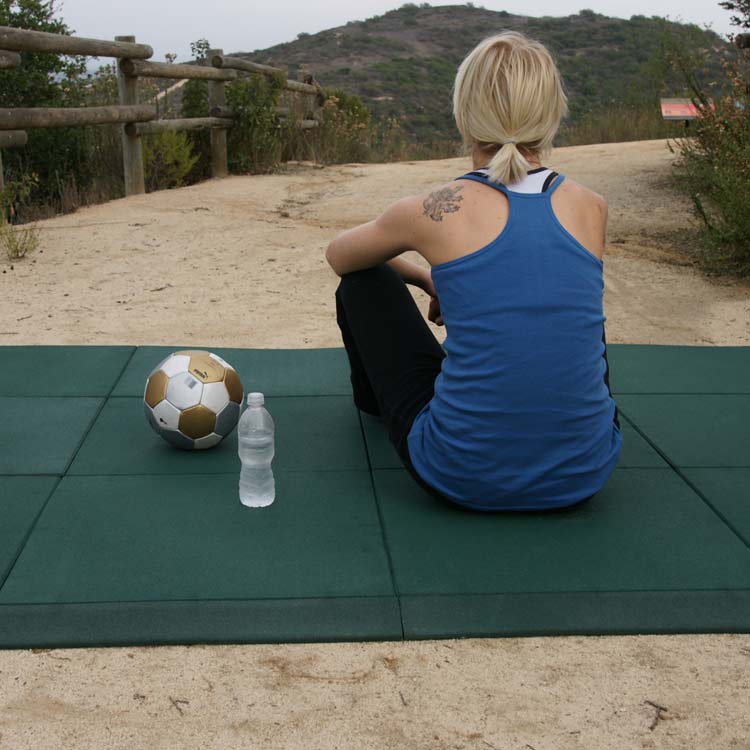 The ancient Mayan ball game is the first recorded instance of rubber being used for recreational purposes; however, rubber has continued delighting audiences for years in the form of other games, toys, and play applications. Rubber toys, like dolls, balls, and cars, were especially popular with children. One rubber toy that has grown in popularity to become an American pop culture symbol is the yellow rubber duck. Rubber is also a common material for resilient, chew-resistant dog toys. All of these rubber toys are popular because they utilize the inherent qualities of rubber

From Playing With Rubber to Playing On Rubber

Today, rubber is seen everywhere in one of its most common applications: outdoor play area matting. Play sets and structures are fun for children, but can also be risky. Children can fall from structures and injure their heads and necks, especially if the ground is solid concrete. Outdoor playground rubber provides a much softer, cushioned fall because its rebound qualities protect children. Public outside play mats are rated for safety and are instrumental in providing a lively and fun childhood for kids today.