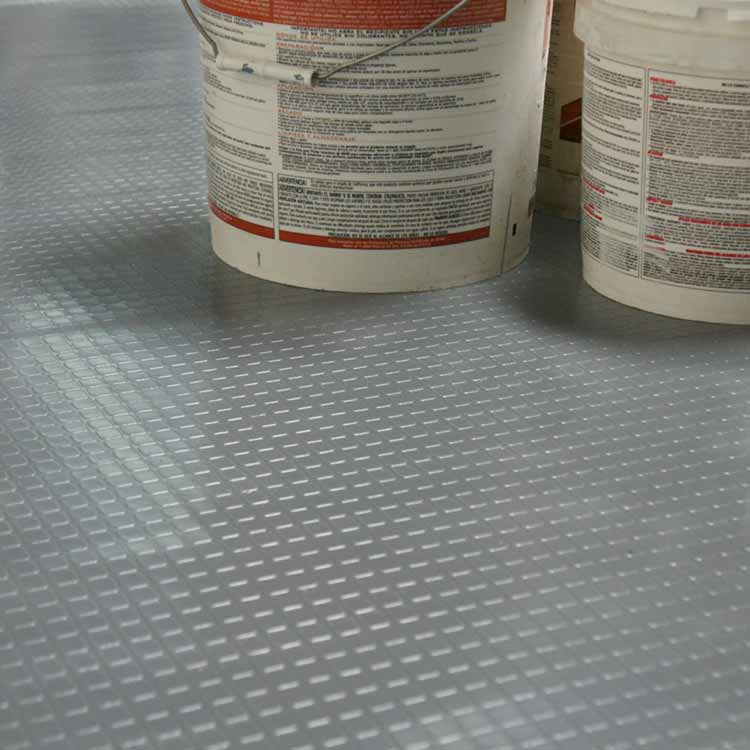 At first glance anti-slip floors and Cleveland’s Warehousing District may seem like disjointed topics, but a close look will show something different. In the bustling metropolis of Cleveland, Ohio, a historic landmark sits as a reminder of America’s industrial roots. Cleveland’s Historic Warehouse District, the former commercial center of the city, was established during the Victorian era and thrived as a product of the American Industrial Revolution and increased commercialization. Although it started out as an urban area, by the mid-1800’s the District saw tremendous industrial growth including the construction of myriad warehouses, hotels, and saloons.

Predictably, industrial architecture has changed considerably since the 1850s. Buildings constructed in the Warehouse District during this era were “unencumbered by limited building technology.” Architects experimented with designs that have since been replaced by municipal building codes, industrial anti slip flooring, and other new technologies. Since World War II, Cleveland’s Warehouse District has been immortalized as a historic site, and many of the original warehouses have been updated and renovated into modern businesses and residences.

However, warehouse architecture isn’t the only building technology that has seen considerable advancement since the mid-1800s. Warehouse flooring has also changed since the Historic Warehouse District first opened its doors for business. The evolution of the rubber flooring industry, in particular, has changed the way that businesses approach warehouse flooring and safety. Not so far from Cleveland, in Akron Ohio, rubber technology has bloomed with the dawn of the automotive industry. 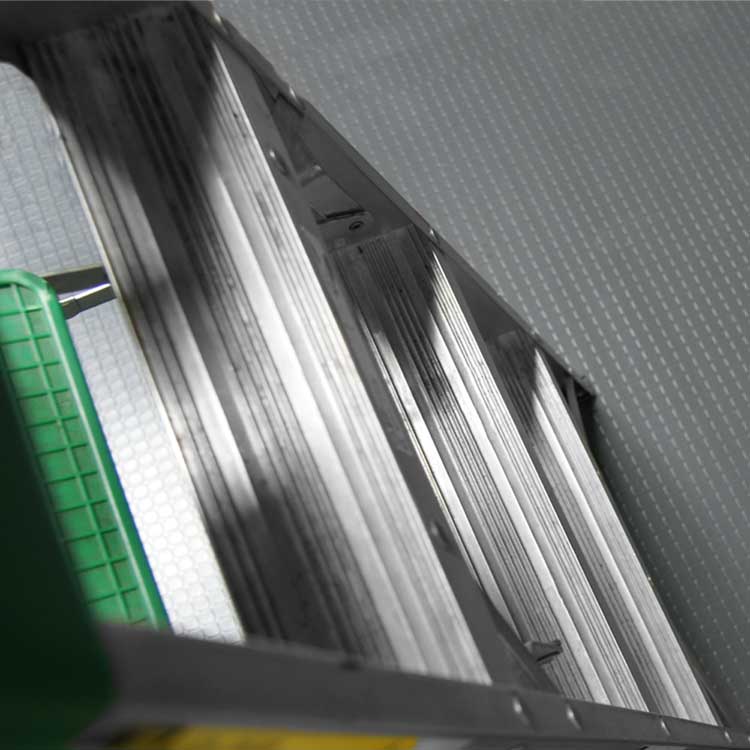 New trends in the rubber flooring industry have led to the advent of industrial anti slip flooring for warehouses and assembly lines. Technological advancement has also brought advanced machinery like forklifts to our modern warehouses. Hard concrete floors may be slippery and dangerous, especially around heavy-duty machinery. Warehouse architecture may be more advanced but there is increasing risk of accident and injury to workers and consumers. Wet, slick floors in industrial settings, kitchens, outdoor walkways can all benefit. That is why rubber anti slip floors has gained prominence and become so important.

Anti slip floor mats produced from materials such as recycled rubber tires and natural rubber sap have brought new safety features to many of these buildings, especially those warehouses and factories that have begun to see increased risk and potential dangers. Rubber vehicle tires must be able to handle wet, slippery roads as well as intense abrasion. As a result, water-resistant and slip-resistant recycled rubber fares well in harsh industrial environments. As Cleveland’s age old district has changed in to posh and swanky restaurants and Gallery’s its need for safety has not wavered. Wet and damp floors still persist.

Modern synthetic rubbers like the nitrile rubber compound resist oils and greases better than most other flooring materials. This makes them even more apropos for modern kitchens and restaurants. Rubber anti slip floors may also contain large drainage holes to allow water and other liquids to seep through the surface. In industrial and restaurant areas alike where floors are often slicked with greasy substances, floor mats protect employees and decrease the risk of serious injuries.

Although the golden age of Cleveland’s Warehouse District is over, corporate America continues to thrive on the backs of industrial warehouses and factories. Industrial anti slip flooring is just one way that we can maintain the importance of our warehouses in a rapidly changing commercial climate.

Information about Cleveland’s Historic Warehouse District was taken from http://www.warehousedistrict.org/history-and-future.aspx.