Setting Up Safety Mats Is a Measure Towards Better Working Conditions 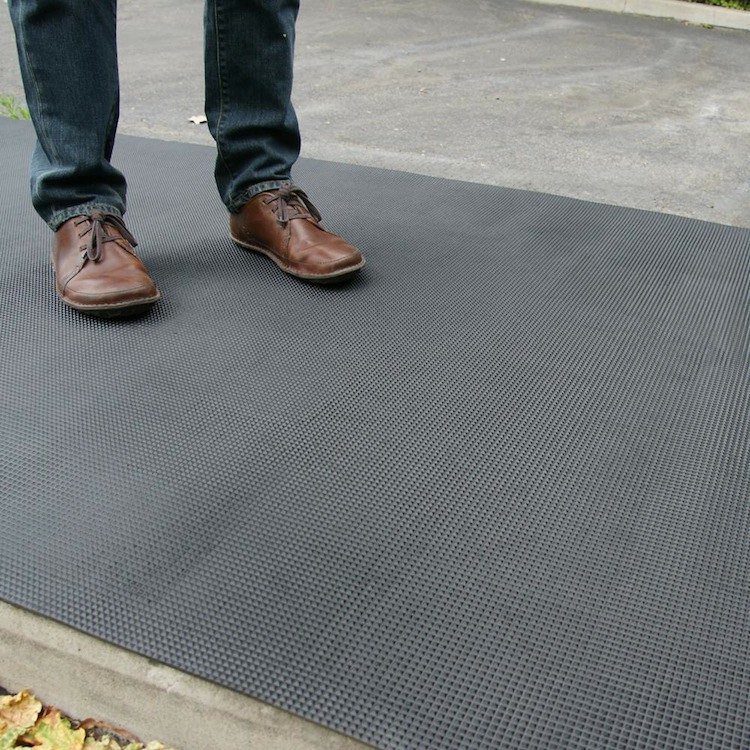 Considering the history of the United States, we’ve come a long way to arrive at the rules and regulations that safeguard the health and safety of our workers. Requisite break time, steel-toed boots and safety mats are just a couple of examples of the precautionary initiatives companies must enact to make sure their workers are out of harm’s way. This was hardly the case in early American history, particularly the Industrial Revolution, when injury and even death were merely hiccups in production.

The Industrial Revolution was a period from the latter half of the 18th century to the early 19th century when technological advancements bolstered production industries like agriculture, manufacturing and textiles (http://en.wikipedia.org/wiki/Industrial_Revolution). Using newly-developed machines, a single worker could pump out more products in less time. The notion of mass-production blossomed, and company owners did not hesitate to reap its fruit.

During this time many people flocked to factories and manufacturing plants for work. Wages were so low that even children joined the workforce. Inside the factories and manufacturing plants, workers operated heavy-duty machines, trying not to get their limbs caught in the exposed mechanisms. People worked in extremely close quarters on dimly lit floors like sardines in a tin can, breathing in exhaust and the diseased breath of another worker. Hours ranged from 12 to 19 hours per day, all under an austere taskmaster. Injuries only meant you had to work harder to compensate. Ironically countries like China and India experienced this type of industrial and manufacturing growth during 80’s and 90’s. We can see very ironic parallels between the early 20th century West and the BRIC (Brazil, Russia, India, China) countries of the late 20th century. 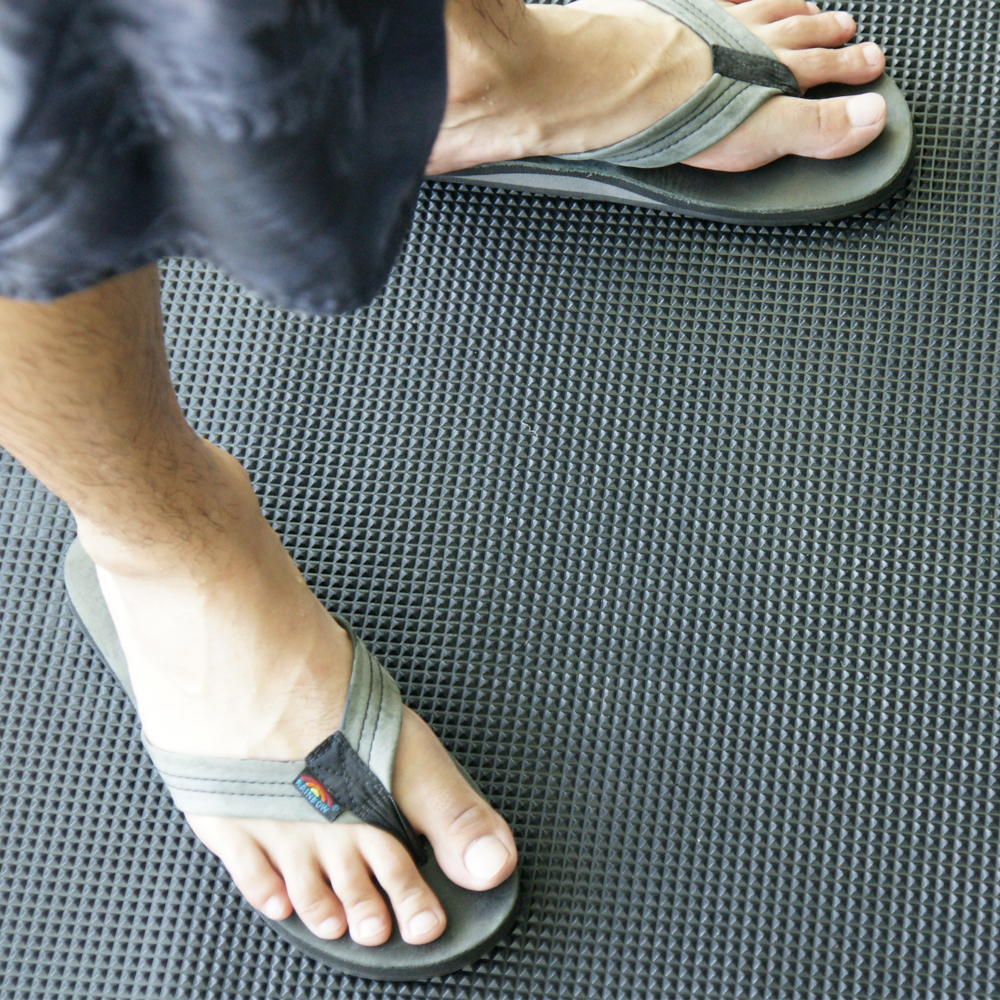 Today, we only work eight hours, and if we go over that, we get paid overtime. We have federal laws like the Occupational Safety and Health Act that require companies to run a workplace that is “free of dangerous health and safety conditions that can cause illness, injury or death (http://employment.findlaw.com/employment/workplace-health-safety/unsafe-work-conditions.html). We have a multitude of precautionary safety products at our disposal, like rubber safety mats. The demand for safety products like rubber floors to prevent slips and falls was as a direct result of increasing liability to industry from injuries.

To augment your factory’s measures of safety, rubber mats should be strategically placed on the production floor. Anywhere—doorways, stair entrances, bathrooms—can benefit from floor safety mats. The mats are made of rubber and offer excellent anti-slip resistance to make sure your employees don’t get injured. Textured surfaces on the rubber mats are another degree of traction to prevent slips and falls. For great slip-and-fall safety, rubber mats must be placed in areas especially prone to moisture like doorways and the bathroom.

Over the past three centuries, working conditions have evolved in the right direction. Safety mats, anti-shatter goggles and wrist braces were unheard of in the younger days of the United States. The workplace shouldn’t be a place where a worker’s health and safety are in question. The workplace should be a place where a worker can get things done